It’s About Your Brand, Not Ours

Your Community Impact Matters More Than You Think

Why we should all support Mental Health Month at the workplace 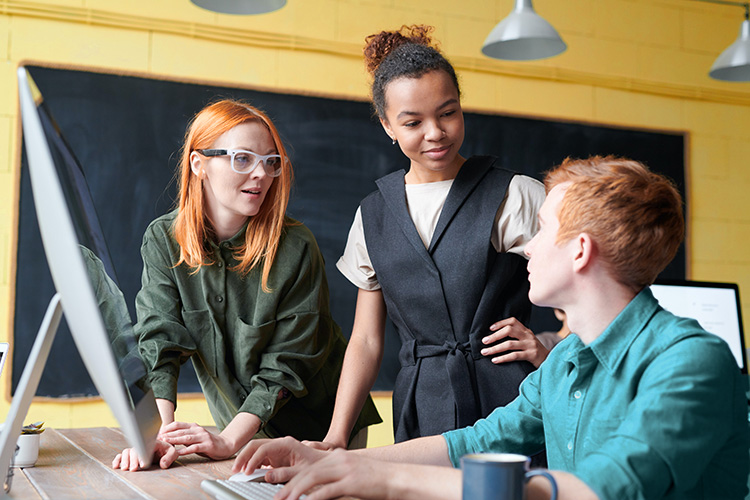 Around 50% of managers think their team is not affected by mental health issues. In reality, $10.9 billion is lost every year through absenteeism, reduced productivity and compensation claims as a result of poor mental health.

Mental health in the workplace is still severely underestimated and not as well understood, defined and measured as it should be. For all employers, it is particularly important to promote mental health at the workplace and to provide appropriate awareness training and communication channels to employees.

A recent article from Forbes points out that it takes 10 years on average from when a person first experiences symptoms of a mental health condition to when they seek care, a 10 year window for prevention. Additionally according to Forbes, research shows that employees are afraid to talk about mental health at work, especially with senior leaders and HR.

While we may know that depression and anxiety are now the leading cause of long-term sickness related absences in the developed world, the concept of presenteeism receives little focus. Presenteeism is where an employee remains at work despite their condition causing significantly reduced productivity.

Figures provided by the Black Dog Institute are striking: in Australia alone, poor mental health at work is estimated to cost the economy over $12billion each year, including over $200million worth of workers compensation claims. In addition, KPMG research on behalf of Suicide Australia shows that the growing gig economy leads to fewer people with full-time employment, a more isolated and siloed workforce - all of which is contributing a major risk factor for suicide rates among workers.

What can you do in your workplace?

#1. Creating a positive mental health workplace has far reaching benefits for your business. Taking care of employees, acknowledging their work and helping them feel valued and supporting policies like flexibility and remote working that help to promote a more sustainable work life balance are different strategies to counter the high incidence of mental health problems amongst your workforce.

#2. Taking these initiatives will add important business value, improving your ability to attract a diverse and talented workforce to your company, the reputation of your company as one that prioritises and promotes employee well-being, and importantly, increasing retention and productivity amongst your existing employees.

#3. Establishing a positive mental health workplace is a win-win situation; your company saves considerable costs on employee attrition and potential lost productivity, and your employees are more loyal, engaged and healthy to contribute to your bottom line.

But to that end, companies must invest in mental health prevention tools and strategies and make mental health awareness visible in their day to day activity. Managers need access to training to equip them to have the skills to recognise the early signs of a mental health problem within their team and all employees need access to communication channels through which they can reach out and ask for assistance and support.

Looking for an article?

Get the latest CSR news in your inbox: