The 7 Best Corporate Gifts That Are Bound to Please

CSR and Profitability: How Doing Good Increases Your Returns 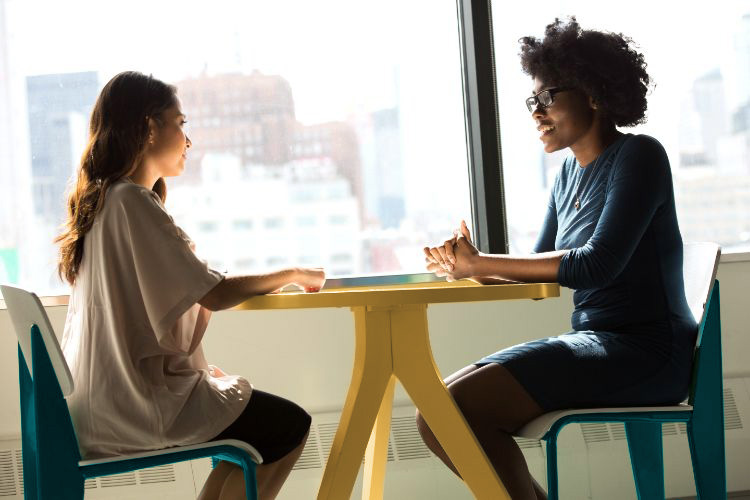 Many businesses pursue corporate social responsibility (CSR) with a desire to make a difference. Whether they endeavour to give back to their local communities or on a more global scale, CSR is regarded as one of the powerful ways for businesses of all sizes to make a real and lasting impact on society. It's also increasingly recognised as a way to boost your bottom line.

The link between CSR and talent acquisition, however, is much less discussed. The main reason is that many business and HR leaders aren’t aware of the extent to which CSR contributes to positive recruitment results.

In this article, we’ll highlight three ways that CSR can help support talent acquisition. By the end, you’ll see how CSR can be your secret weapon in attracting the best of the best talent out there.

1. CSR Demonstrates Your Company is Purpose-Driven

Did you know that job seekers are increasingly pursuing opportunities at companies with a purpose?

Successive research shows that younger generations particularly yearn to work at companies with a “purpose beyond profit”. What’s more, they’re actively seeking employment at companies that share their values.

Just take a look at the Deloitte Global 2021 Millennial and Gen Z Survey. Based on their finding, the researchers stated in no uncertain terms that:

“...Younger generations want to work for companies with a purpose beyond profit—companies that share their values—and that they feel more empowered to make a difference as part of organisations. As such, focusing on creating a positive impact in society and giving employees ways to get involved ̕and give back will likely help attract and retain talent.”

In a similar vein, Cone Communications Millennial Employee Engagement Study identified that 64% of millennials won’t take a job if a potential employer doesn’t have strong corporate social responsibility practices. Yet another study found that Gen Z is attracted to work at companies that speak up for or address social justice issues.

It’s not just younger generations who care about working for a purpose-driven company, either. Research shows that more than half of the general population also shares this sentiment.

By enabling your company to pivot to a more purpose-driven approach, CSR can help align your company with job seekers’ values during the talent acquisition stage. CSR shows job seekers that your company isn’t just concerned with making money, but that it’s also striving to achieve a bigger purpose.

2. CSR Shows Your Company is ‘Putting its Money Where its Mouth Is’

Research shows that people of all ages, backgrounds, and industries want businesses to start taking a more active role in contributing to society.

This is reflected in the results of the recently published 2021 Edelman Trust Barometer. The survey of more than 33,000 people across the world found that:

But while the need to do more is clearly apparent, many companies continue to take the wrong approach. That is, instead of following through with actions that would lead to meaningful change, they instead only give lip service to being socially responsible.

Not only does this reduce the social impact those companies have, but it can also have consequences for the companies themselves.

As the 2021 Reputation Institute Corporate Activism Report found, 51% of the public believes it is essential for corporations to provide both actions and words in response to cultural issues.

Job seekers, therefore, won’t be impressed by half-hearted attempts, otherwise known as ‘corporate slacktivism’. They want to see that your company is taking corporate social responsibility seriously, such as having a proper CSR program in place. Research has found that your existing employees also want CSR to be prioritised. That's not to mention your customers, who increasingly expect businesses—including yours—to engage in CSR.

3. CSR Differentiates Your Company From Its Competitors

Despite the many benefits associated with CSR, many companies still haven’t received the memo.

The good news is that by setting up a CSR program, your company can differentiate itself from its competitors.

One way CSR does this is by helping to establish your company’s good reputation in the eyes of job seekers. It’s well established that CSR enables businesses to improve their reputation with employees, among other stakeholders. Research has also identified that a sense of corporate responsibility is three times more important to reputation than a decade ago.

The reason these findings are notable is that most employees want to work for companies with good reputations. In fact, one UK study found that a whooping 76% of people were less likely to work for a company with a bad reputation.

An important part of talent acquisition is steering top talent away from your competitors. In order to effectively do this, you need to work on setting your company apart. Corporate social responsibility can cement you as an employer of choice by helping to establish your company’s good reputation. If CSR is something job seekers truly value, many will choose to focus their energy on applying to companies that already have a CSR strategy in place (read: that could be your company!)

If you want to strengthen your talent acquisition results, your company needs to be responsive to what job seekers are looking for from their workplace. Research has shown that job seekers want to work at purpose-driven, reputable companies that take active steps to better the world.

Corporate social responsibility lets you do all of this. So if your goal is to attract top talent, even in the face of increasing competition, start working on your CSR strategy.

Just be sure to keep in mind that CSR isn’t just about saying you care—you need to back it up with meaningful actions.
If you’re unsure how to go about this, Catalyser can help. Whether you want to launch a CSR program or improve your existing one, Catalyser has supported countless businesses to make their CSR programs visible, impactful, and measurable.

If you’re eager to learn more, sign up to a no-obligation free trial today!

Looking for an article?

Get the latest CSR news in your inbox: